The news filtered through in the early part of June that Amaya Gaming, a Canadian company, was set to purchase PokerStars and Full Tilt Poker. These are two of the most famous and popular online poker websites. The purpose behind this purchase is to raise the profile of online poker in the Unites States. Will Amaya Gaming be successful with this transaction? What does it mean for the future of poker in the United States? 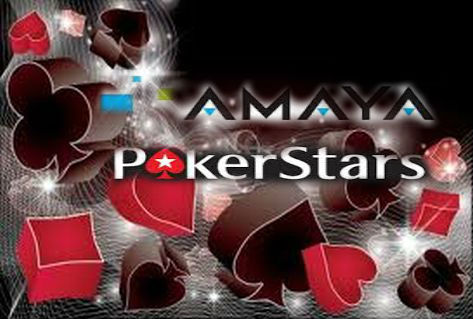 The problem with PokerStars was that a recent Supreme Court case had meant the company could no longer be registered on the U.S. Stock Exchange. In addition, PokerStars was banned from allowing players from the United States to play games for money. With the brand now being owned by Amaya, a company that does list on the US Stock Exchange, this issue is no longer present. PokerStars should be available to anyone in the U.S., which is encouraging news for online poker enthusiasts.

The specifics have still not been concluded. Amaya is set to begin by gaining the right to have legal players from New Jersey register on their site. This should be a formality, with online gambling now legal in that state. However, how long will it take for the rest of the country to follow suit? There are signs that other states want to follow New Jersey’s path, but wanting a law and passing one are two totally different things.

This is a huge gamble from Amaya. They have spent an enormous amount of money acquiring these poker sites, but without the United States as a market they cannot succeed. They are banking on the fact that state governments will bow down to internal and external pressures to allow legal gambling. Whether that takes a few months, a few years, or a decade will determine the future of Amaya, PokerStars and Full Tilt Poker.

The two sites are still profitable and very popular, but the reason Amaya spent $4.9 billion is the growth potential. Without the entire United States in play, that growth will not happen. Have Amaya bitten off more than they can chew with this deal?