After months of dodging customer requests for payouts, the UK-licensed online bookmaker Canbet appears to be calling it quits until the business can be sold. The site is currently owned and operated by the Melbourne-based Interactive Gaming and Sports Group (IGSG). IGSG has reportedly admitted that the business is in dire financial shape. 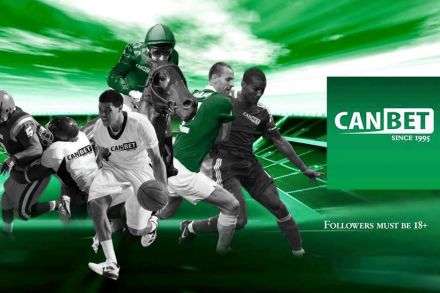 In recent months, there has been a lot of conjecture regarding the stability of the business due to the inability of customers to get payments from the bookmaker. The customers were repeatedly told that payment delays were being caused by IT problems that would soon be fixed. Many online sports-book rating sites began issuing negative reviews about Canbet towards the end of 2013. It turns out that the IT claims may have been a tactic employed to delay debt payments in order to address the company’s failing business activity. As the business continued to slide and customers became increasingly frustrated, the company was forced to admit to its issues.

The actual site was “temporarily” shut down effective December 31, 2013 and no more wagers have been accepted since that time. According to Canbet director Peter Lord, it doesn’t look like the site will be brought back up while under the current management. It is unclear what future owners may decide to do with the site or the name.

Lord stated the the company has been actively put up for sale and they are awaiting offers from interested buyers. For players whose funds have been frozen for months, there has been no definitive date set when payoffs could be made. However, Lord stressed that getting all debts paid off was the highest priority after receiving proceeds from any sale.

While the payments delays figure to continue for awhile longer, the customers can finally have piece of mind knowing the truth about the situation and being promised that current debts will be honored at sometime in the future.