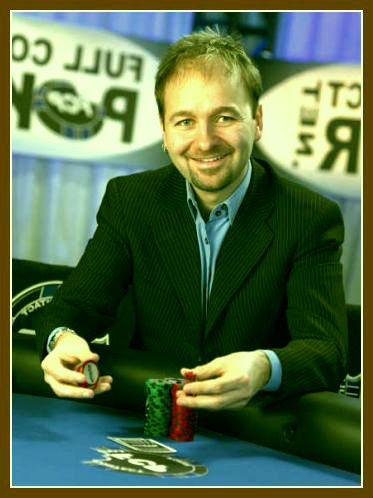 Very few people are able to make a living off of playing poker, but Daniel Negreanu has figured out how to do just that. And he’s been quite successful at it, as well. With his numerous titles (including six World Series of Poker championships), he’s been able to take his skills to a heightened level and is now paying it forward.

Negreanu is well-known in the world of professional poker players as being one of the more generous, both with placing bets and sharing the wealth. With a big heart that inspires him to donate to philanthropic causes, such as charities that benefit children born to families in need in Las Vegas, he’s been seen as a beacon of hope and kindness. In addition to sharing his monetary wealth, though, he’s also learned to share his knowledge of the game. Working in tandem with online casinos and online poker sites, he’s done tutoring work with Poker School Online, doling out the tips to ambitious punters from around the world.

While Canada is not often thought of as a popular gambling destination, its free use of online casinos is one thing that has allowed its local residents to hone their skills to levels that are equal to or greater than the residents of Macau or Vegas. Negreanu is one example of a person who did just that, topping of the list of the 5 Richest People Who Make Money Playing Poker. While some in Canada call into question the morality of making gambling so readily accessible to the public, others look to their gaming professionals such as Negreanu as counterarguments for the better.

With success as a gambler, popularity spurned by his charismatic personality and his generous heart, and his promotion of online casinos and gaming sites by tutoring new or unrefined gamblers, Daniel Negreanu is certainly one of a kind in the world of professional poker players.