Vacant property in Meadowlands sits ready awaiting approval to be developed into either an expansive convention centre or full-fledged casino. This plan to create an entertainment centre in a more convenient location in New Jersey will prove to be a highly lucrative venture if given permission to proceed. 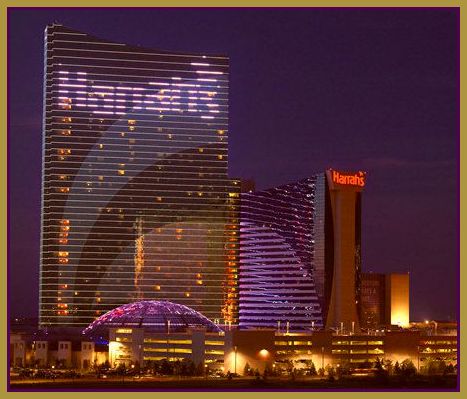 Set at optimal distance from prime location and counties like New York, and Pennsylvania, a casino in Meadowlands would prove ideal for patrons who currently spend their time travelling over two hours to spend time at a rundown casino in Borgata.

In the here and now

Several state spokesmen and representatives support the idea of creating a convention centre that will bring in large amounts of revenue from regional visitors and gamers. Which should be put into immediate action as this is prime time to build in order to generate maximum profit from the enterprise. As recent events have seen several casinos shut down in Atlantic City, the market is now open for new locations and appealing enterprises in New Jersey.

Secaucus looks to rise above the status of pig farm land with acres of property ready to be developed and built on. However, New Jersey currently holds gambling bans on casinos anywhere in the state, for the exception of Atlantic City.

Though recent talks have shown a change in mindset of lawmakers who have been considering a change on presiding laws and amendments to include and approve gaming expansion in the state. While the law has yet to be passed, the future is promising as the state looks to reconcile and accommodate revenue losses occurred with the demise of several casinos in Atlantic City.

Approval of decision is to rest with the voters as an opinion poll will help decide if the people approve of a new casino in North Jersey or not.